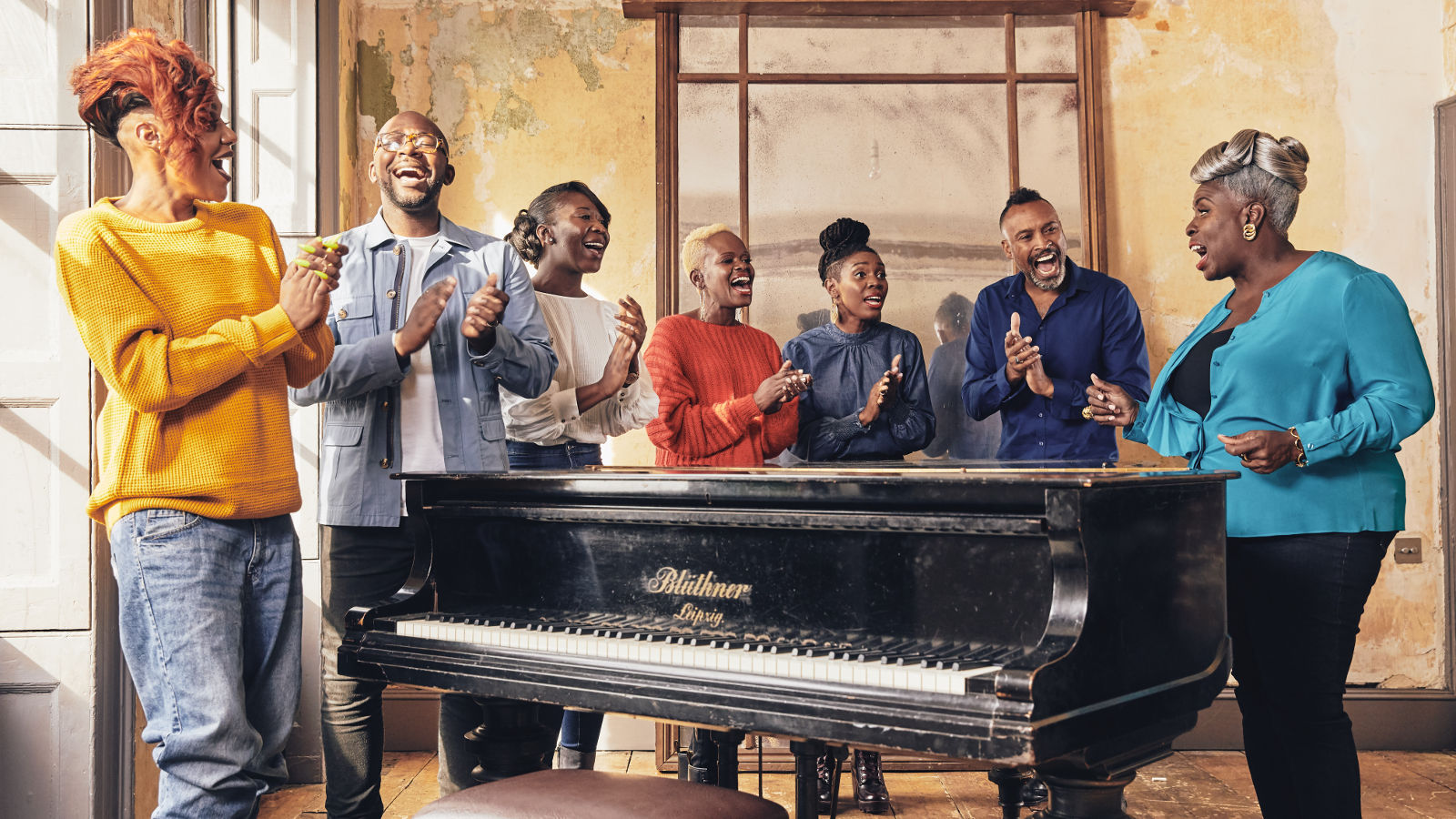 Best known for their show-stopping performance at the Royal Wedding of Prince Harry and Meghan Markle in May 2019, this London-based gospel choir raised the roof with their version of “Stand By Me,” thrilling a worldwide audience of over two billion viewers. The song shot to the top of the Billboard charts, leading to the release of their first full album and an international tour—which brings them to Norfolk’s historic Attucks Theatre. Plan now to be a part of this soul-stirring concert!

Let us choose seats for you

Are you sure you want to remove this seat from your selection?