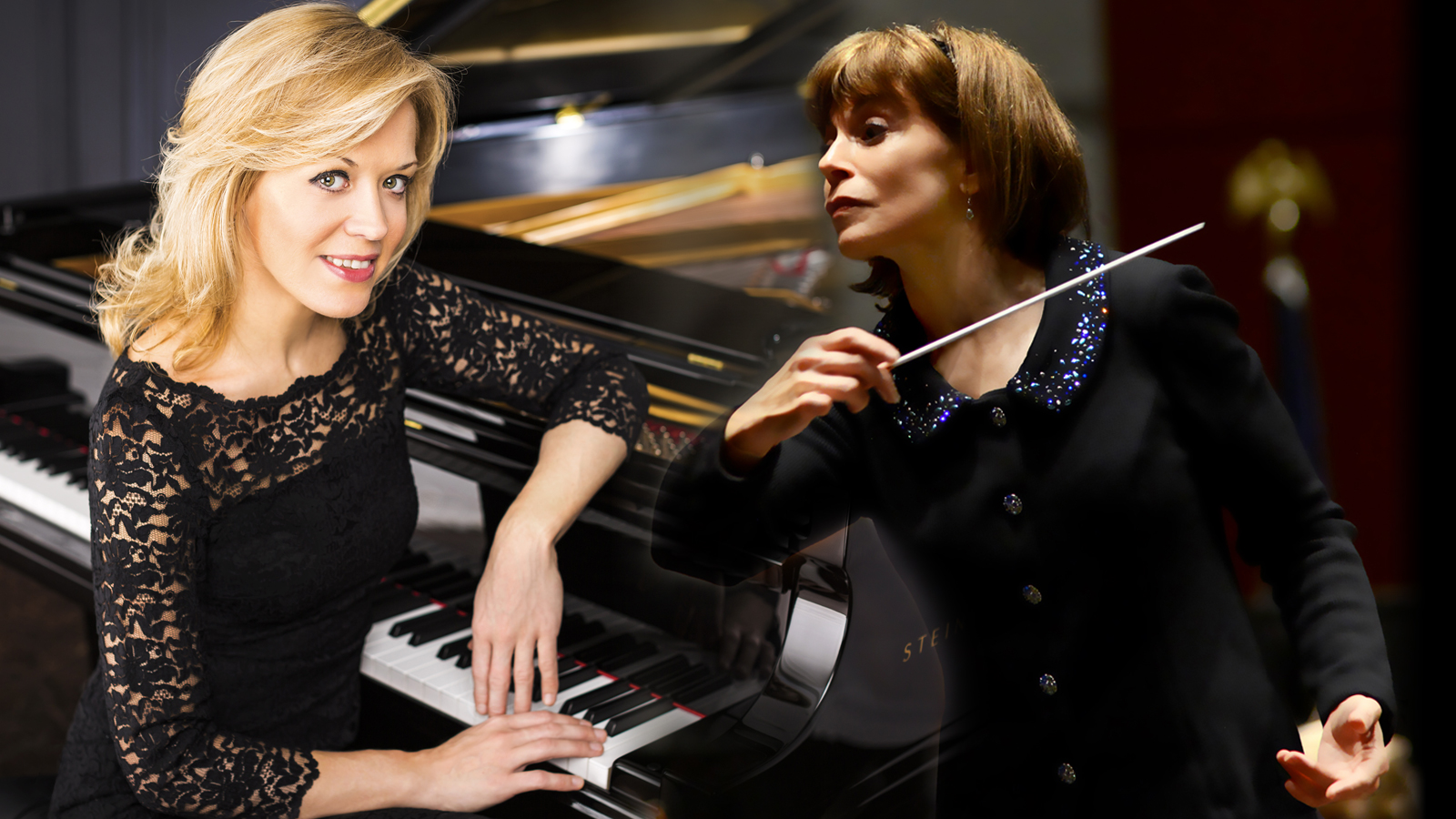 Beethoven's Emperor Concerto and Symphony No. 5

"One of the finest conductors of her generation."
-The New York Times

"Falletta conducted with a controlled frenzy worthy of Bernstein. Falletta has won conducting awards named for Toscanini, Walter and Stokowski. That seems appropriate as her podium draws on the legacy of all three--Toscanini's tight control over ensemble, Walter's affectionate balancing of inner voices, and Stokowski's gutsy showmanship." -The Washington Post

The Virginia Arts Festival's celebration of Beethoven's 250th Birthday is also a grand farewell to a beloved member of the region's music community--an emotional event you won't want to miss. Marking her final season as Music Director of the Virginia Symphony Orchestra, JoAnn Falletta will lead the orchestra in one of classical music's most recognized works, Beethoven's monumental Fifth Symphony.

Ferguson Center for the Arts

Let me choose my own seats
, for
There was an unknown error while attempting to reserve your seats.
If you find this message in error, please check your reservation request and try again.
This field is required.
The amount must be greater
Please enter a number that contains a decimal (XX.XX).