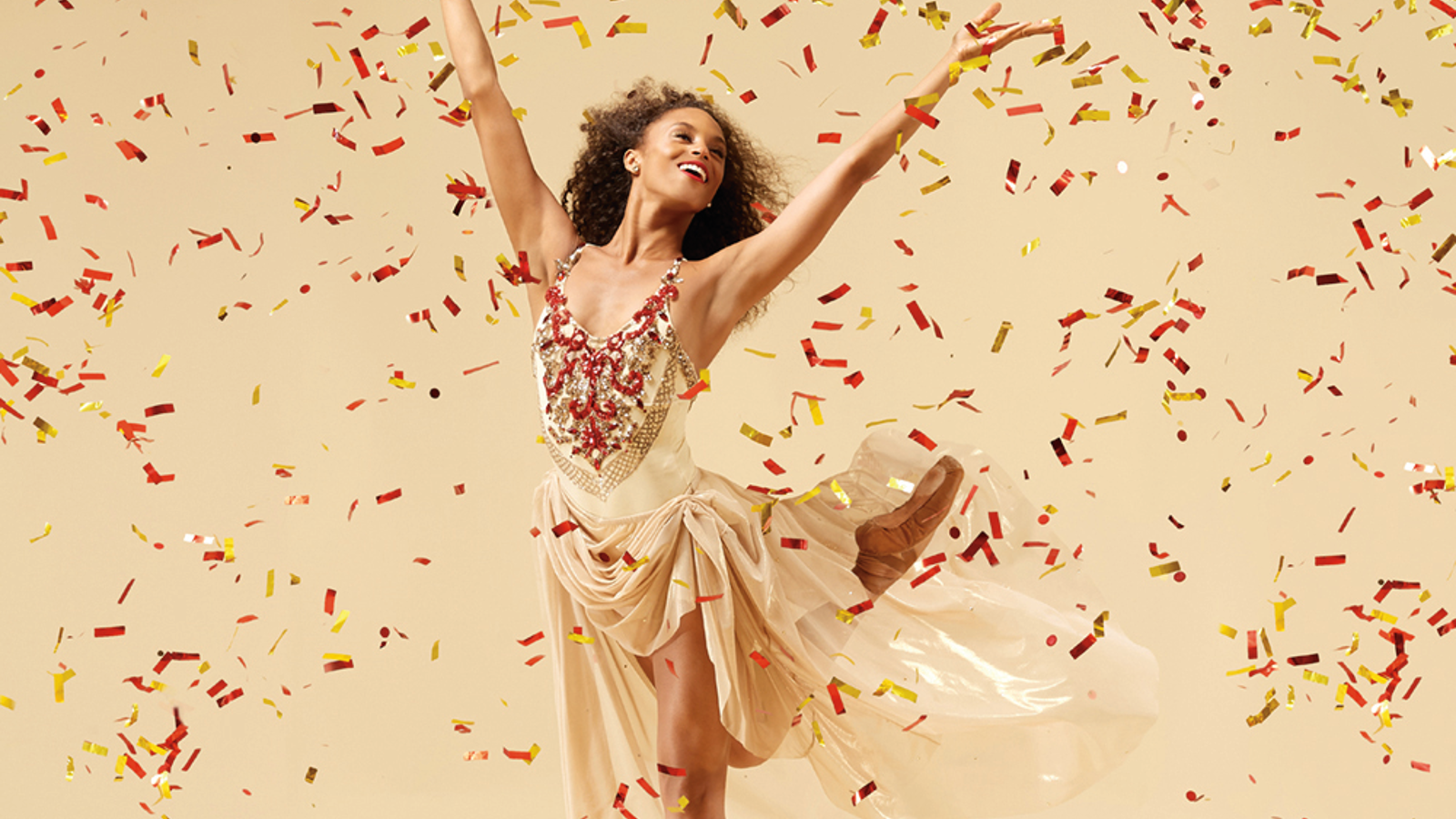 Dance Theatre of Harlem 2019
This internationally acclaimed, history-making company returns to the Virginia Arts Festival with a dazzling program that includes a world premiere commissioned by the Festival and the 2019 Commemoration, American Evolution. The new ballet is being created by Claudia Schreier, an award-winning young choreographer who has drawn attention and commissions for new work from American Ballet Theatre, the Vail Dance Festival, and more. The piece, created for 12 dancers and performed in three parts, is set to a new score composed by Jessie Montgomery, whose music has been hailed as “wildly colorful and exploding with life” (The Washington Post). The new ballet’s world premiere performances in Norfolk are a “Signature Event” of American Evolution, which marks and commemorates historical events in 1619, including the arrival of the first recorded Africans to English North America and the recruitment of English women in significant numbers to the colony, a pivotal year in the history of Virginia and the nation. Join the celebration of Dance Theatre of Harlem’s historic 50th season, and be among the first to see this new work!

WHAT: This exhibition chronicles the first fifty-years of Dance Theatre of Harlem, the legendary ballet company and school based in Harlem, New York. Curated by former Dance Theatre of Harlem dancer Judy Tyrus, Dance Theatre of Harlem From Black and White to Living Color displays sixty-three photographs from the company’s archive, some never seen before, in black and white and in color. Historical programs, costumes and memorabilia are displayed to provide historical context along with the photos, capturing a rare glimpse of world-renowned dancers and the company’s founders, Arthur Mitchell and Karel Shook. The exhibition also highlights the career of Norfolk native, former Dance Theatre of Harlem principal ballerina Lorraine Graves with photographs and her costumes, as well as behind-the-scenes photos of Passage, a new ballet by choreographer Claudia Schreier with music by Jessie Montgomery, being premiered May 3-5 at Chrysler Hall during the Virginia Arts Festival’s 2019 season. Passage was commissioned by the Virginia Arts Festival and the 2019 Commemoration, American Evolution.

TICKETS: This exhibition is free and open to the public

Supported in part by the Friedrich Ludwig Diehn Fund of the Hampton Roads Community Foundation and the National Endowment for the Arts.