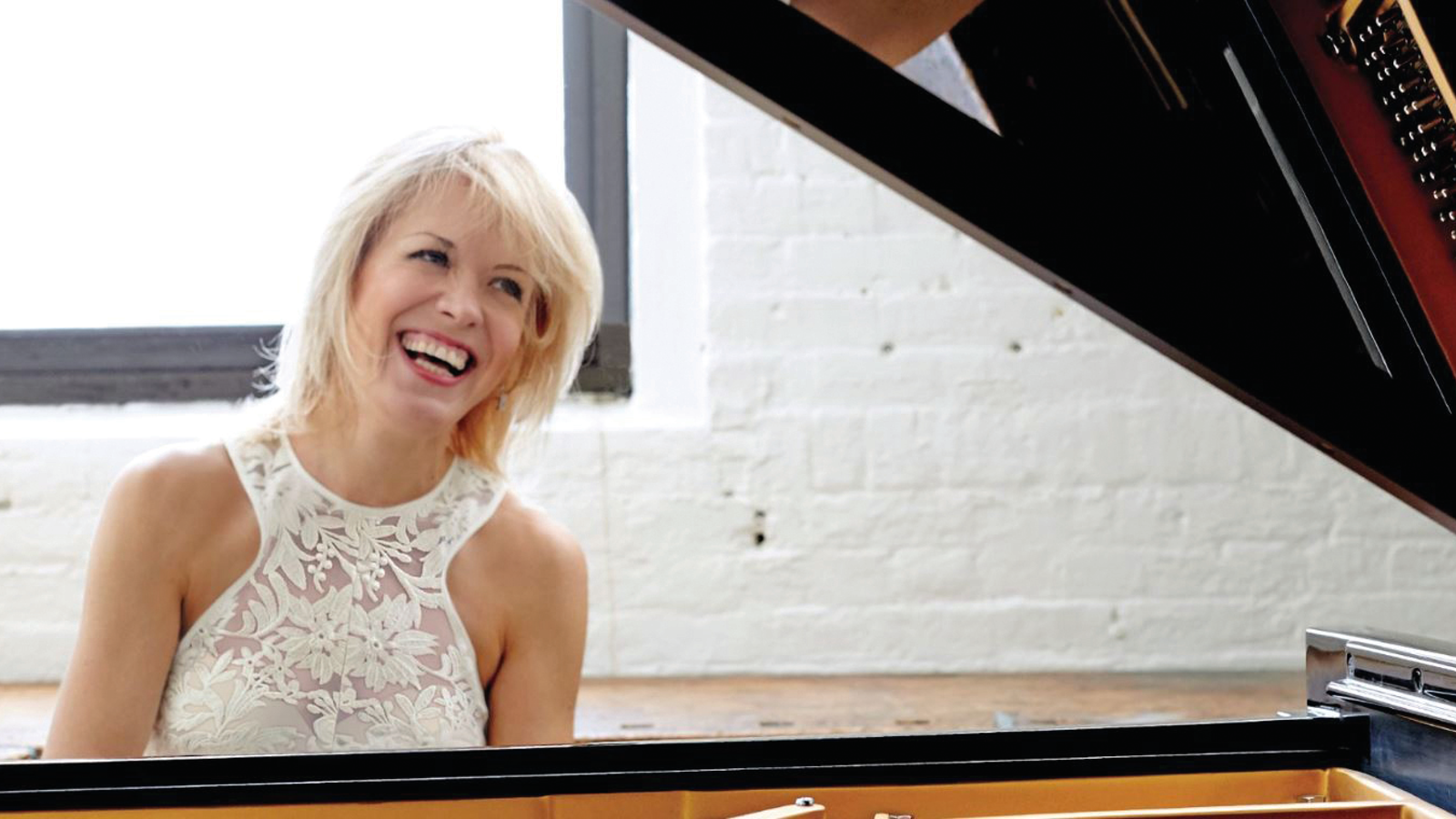 “You can’t buy it, you can’t teach it. But Kern’s got it. And we can be grateful that there is an Olga Kern…to carry the great tradition she represents into the future.”
- D Magazine


“Her electricity at the keyboard is palpable, and though she generates it from the music itself, as it flows through her fingers it takes on fresh voltage that is unmistakably hers.”
-The Washington Post


Russian-American pianist Olga Kern has brought to stages around the world a mix of the charisma and power cultivated by pianists of the old Russian school. Kern has a musical ancestry that her family traces back to the circles of Rachmaninoff and Tchaikovsky. Both her parents were musicians, and after hearing her mother play Chopin, she took up the piano herself at the age of 5. Glamorous and naturally gifted when it came to projecting stage presence, Kern showed a knack for winning competitions. The jewel in Kern's competition crown came in 2001 at the Van Cliburn International Piano Competition in Fort Worth, TX, where she became the first woman in the nearly 40-year history of the event to take the top prize.

To launch her first season as the Virginia Arts Festival’s Connie & Marc Jacobson Director of Chamber Music, Olga Kern will perform a piano recital that is sure to be remembered as one of the highlights of this or any season.
Sponsored by: