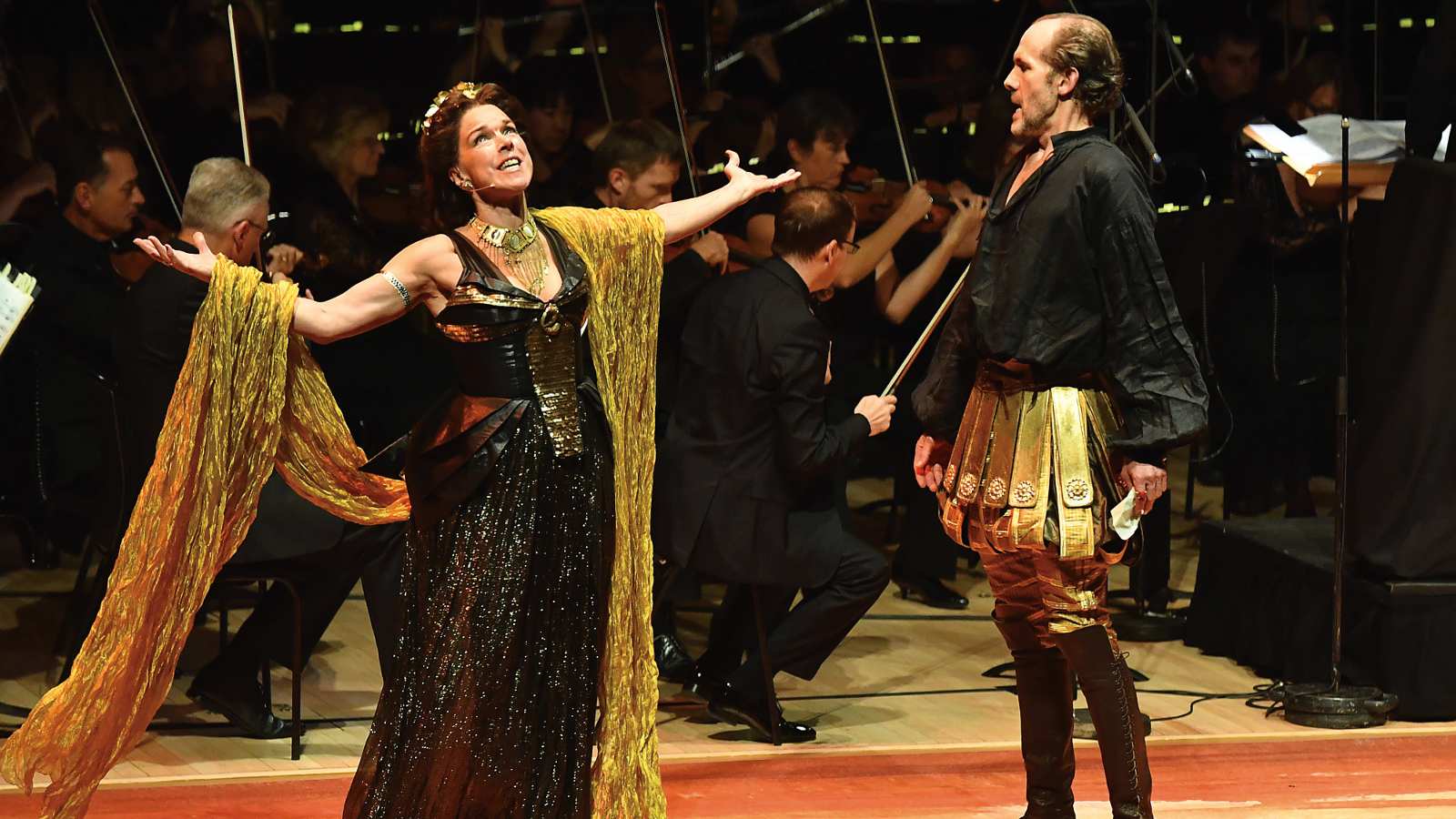 Rediscover a Shakespeare classic, enhanced by a long-lost musical score—in the East Coast premiere of a lavish production that has made headlines!

With costumed actors and the Virginia Symphony Orchestra conducted by JoAnn Falletta, you’ll hear Shakespeare’s lush language in a new way as you discover music that stirs the pulse. This must-see version of the Shakespeare classic has only been performed twice before — once in London and once at the Hollywood Bowl — and drew lavish critical acclaim: “Four stars! There was a superb synchronicity between actors and orchestra, with every emotional shift carefully underscored. Antony and Cleopatra loved and fought while Schmitt’s music at its most extravagant surged around them. Fascinating, every second of it” (The Guardian, London).

French composer Florent Schmitt’s wild, exotic, sumptuous music was written for an extravagant production of Shakespeare’s Antony & Cleopatra with full orchestra at the Paris Opera in 1920. Schmitt clearly had a knack for melodrama; he supplies orgiastic dances, tempestuous sea battles and other dynamically theatrical sections but also supple and restrained mood pieces that seem to yearn for the poetry that inspired them. 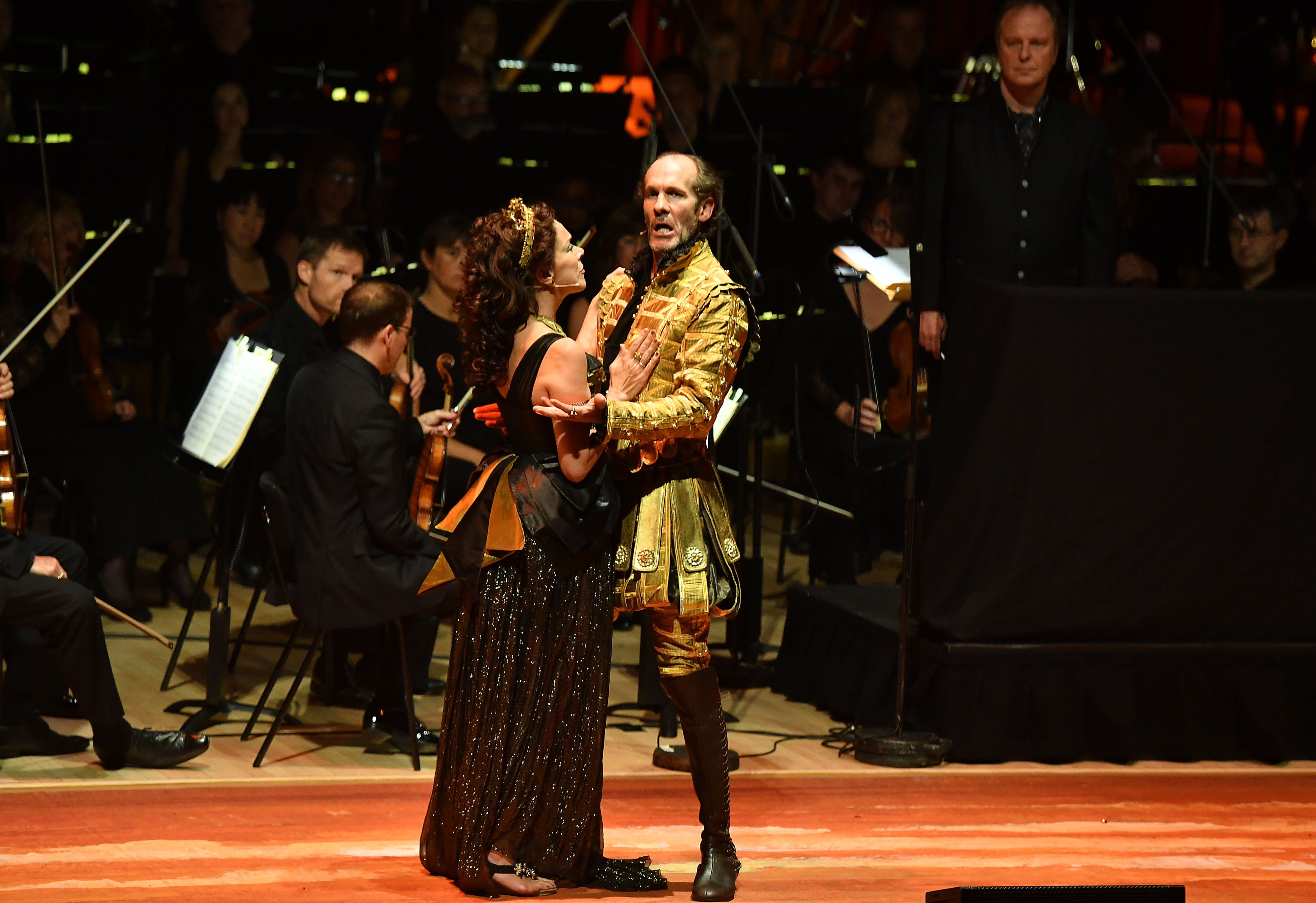 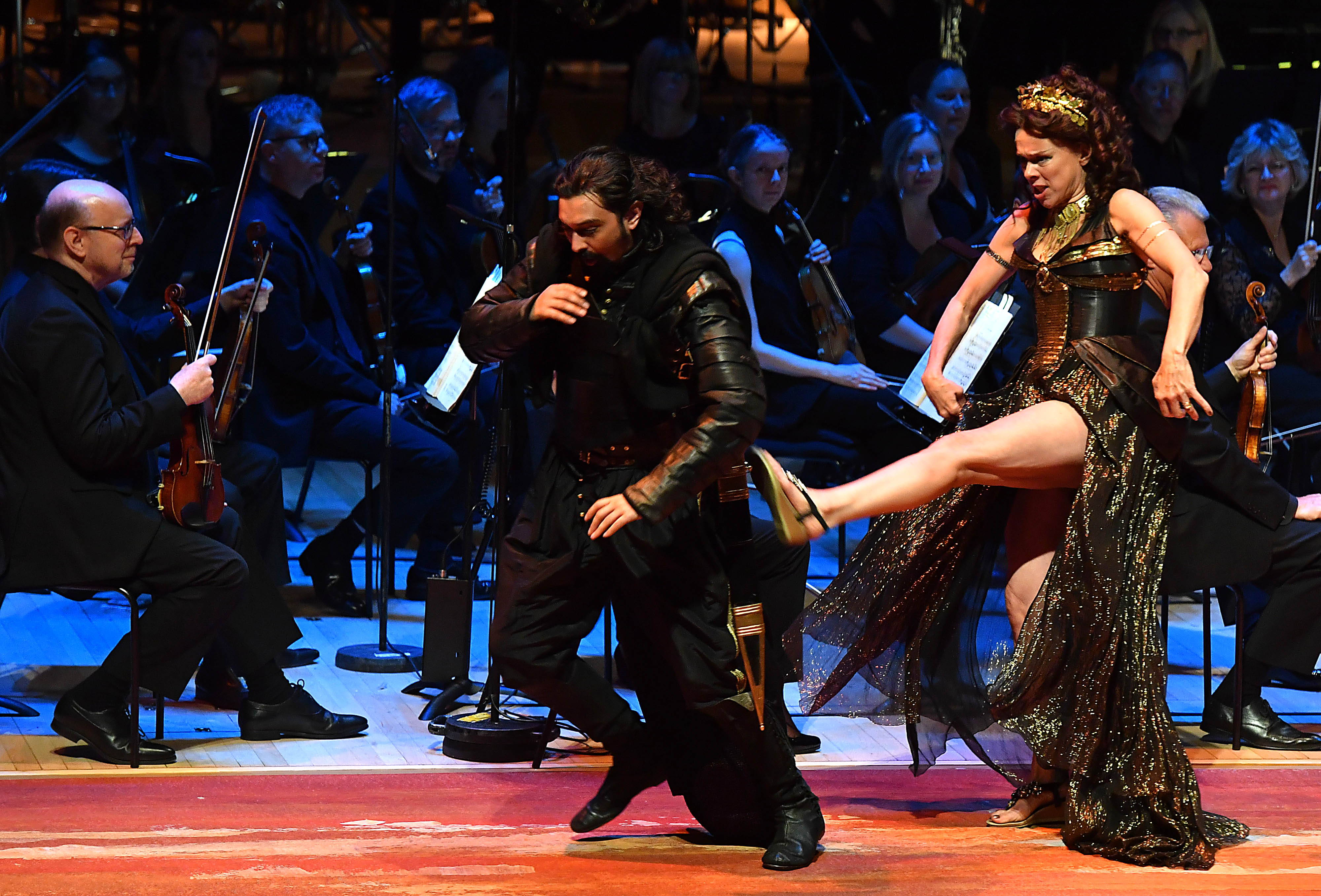 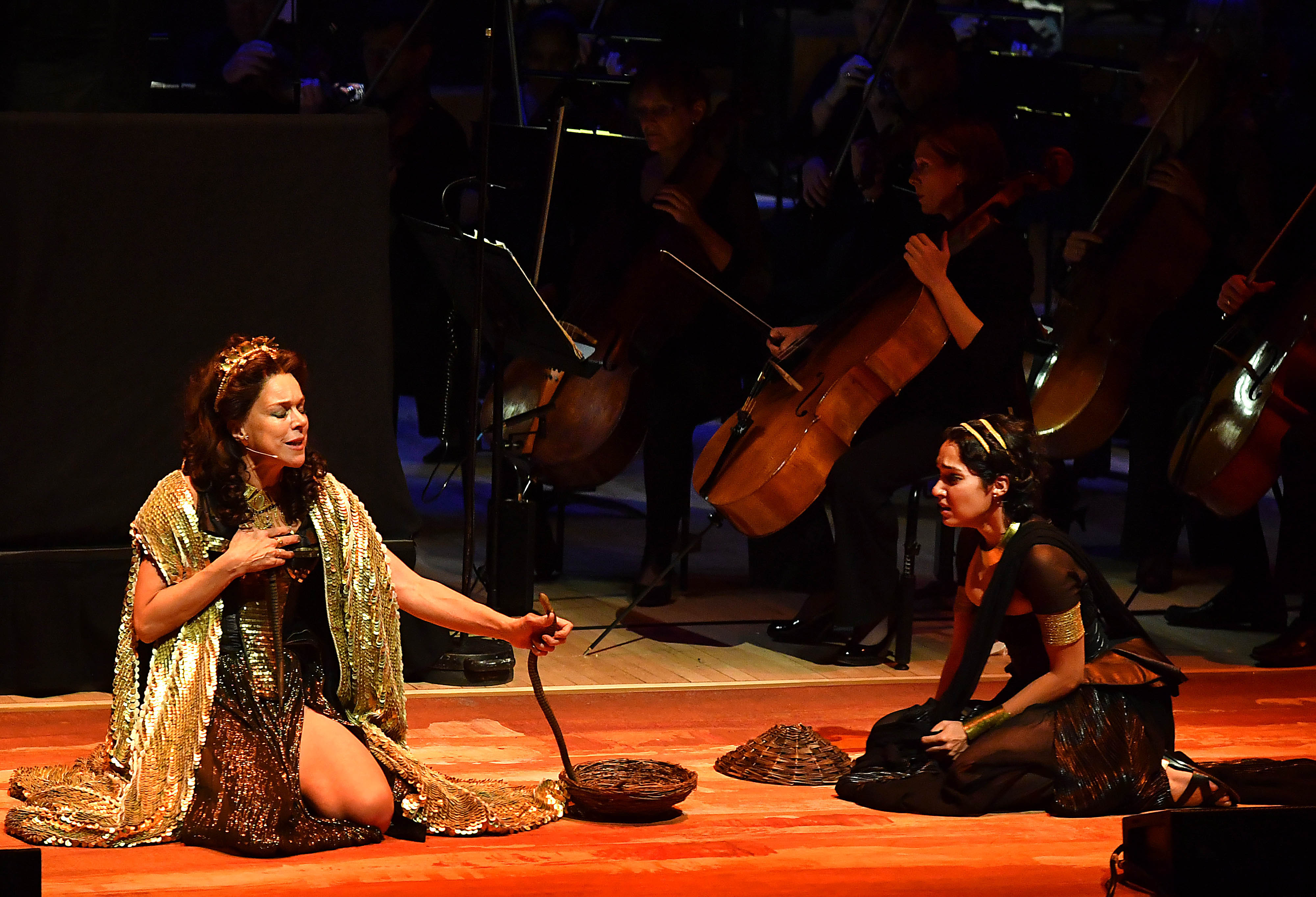