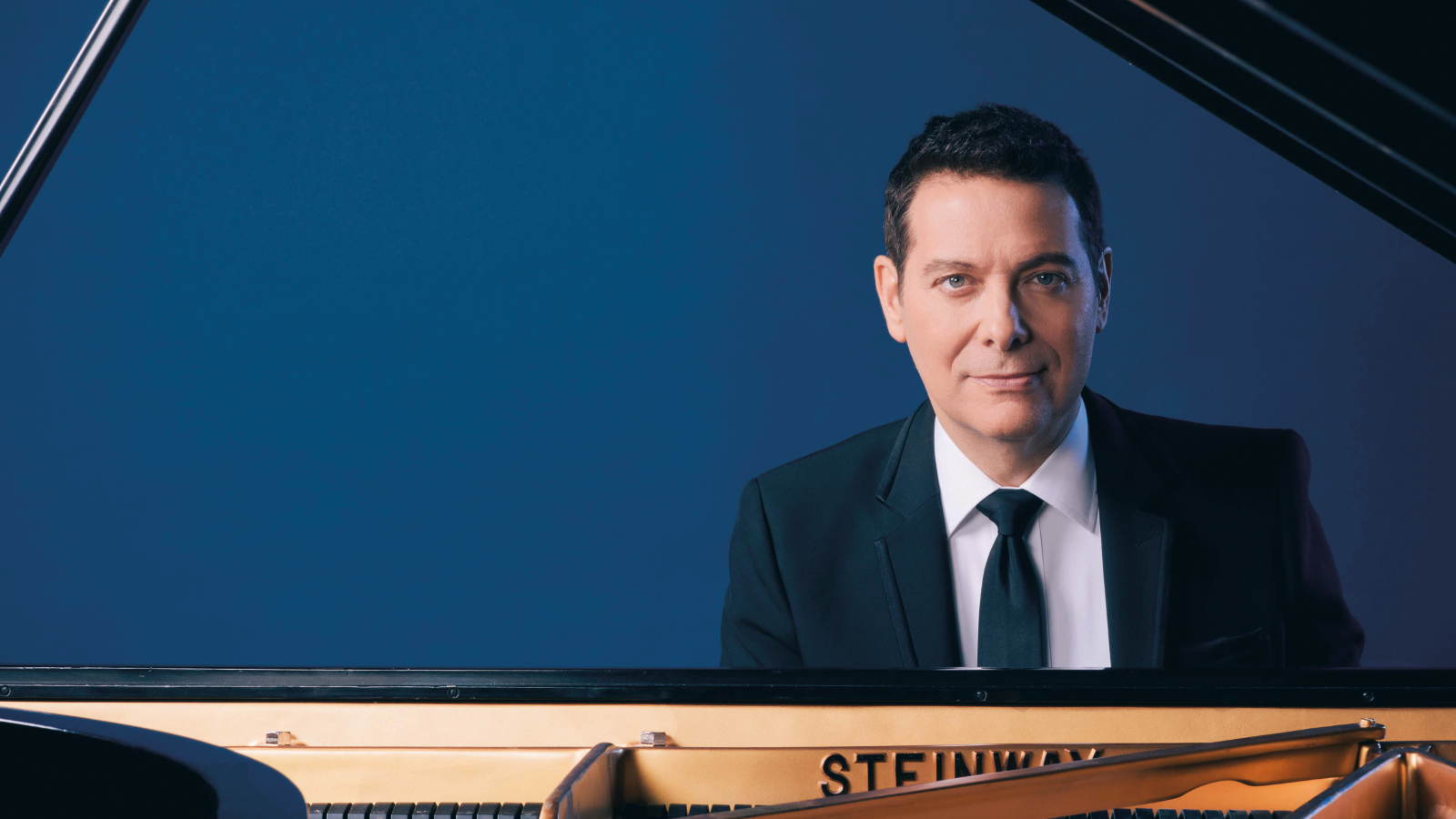 Michael Feinstein
“You couldn’t ask for a more devoted keeper of the flame…delivering classic ballads from the American Songbook in a creamy, faraway voice while accompanying himself on rippling piano. A repository of encyclopedic lore about Broadway and Hollywood, he has earned the mystique of an ultimate authority.”
- The New York Times

“Nobody knows how to put together a show quite like he does…. As he trots out witty and unpublished lyrics from America's great songwriters, one understands what it must have been like to gather around the piano at a party with Cole Porter or Noël Coward. A wonderful thing.”
-TheaterMania

Michael Feinstein has built a dazzling career bringing the music of the Great American songbook to the world. From recordings that have earned him five Grammy Award nominations to his Emmy nominated PBS-TV specials, his acclaimed NPR series and concerts spanning the globe – in addition to his appearances at iconic venues such as The White House, Buckingham Palace, Hollywood Bowl, Carnegie Hall and Sydney Opera House – his work as an educator and archivist define Feinstein as one of the most important musical forces of our time. Hear your favorite songs and the stories behind them in this beguiling show!
Vocal Series Sponsor: