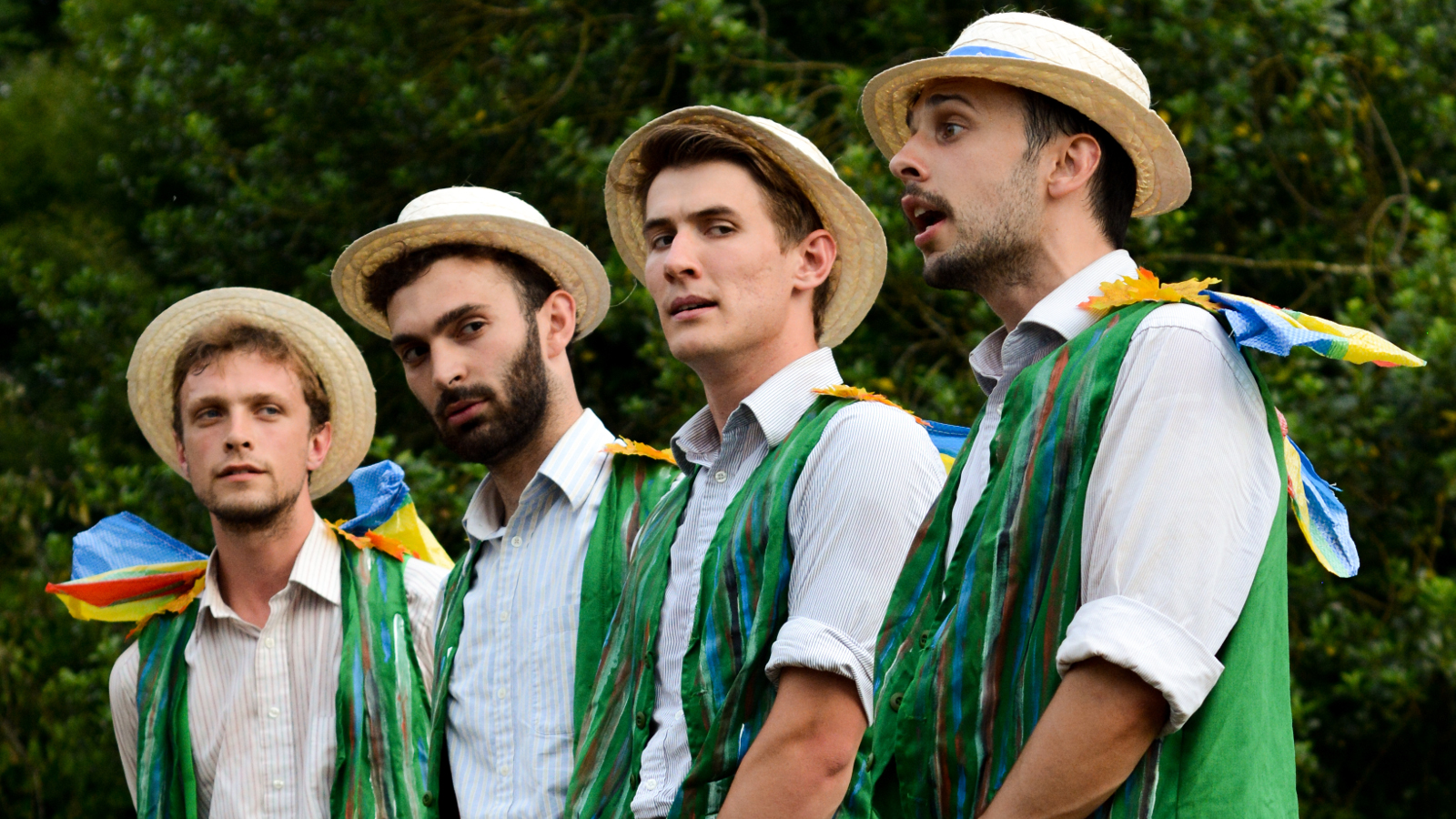 The Bard on Bikes? That's the core principle of this lively troupe that crisscrosses Britain, taking Shakepeare's classics to farmers' fields and village greens — and now brings them to an outdoor spot near you, thanks to Virginia Arts Festival! A cast of four men play all the parts of Shakespeare's Midsummer Night's Dream, using the props and costumes they've carried on their bikes for the occasion (and even using a pedaled bike to draw the curtain). You'll never think of Shakespeare the same way again! "Consistently hilarious...the audience was crying, but with laughter, not despair. It's not often that a production is both crackers and cracking, but the Handlebards have a foot set firmly in each camp" (The Press, York, United Kingdom). 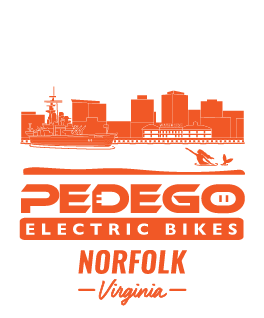