“If Manuel Barrueco is not the greatest living guitarist on the world stage today, I don’t know who is.”
-Fanfare Magazine

“A mature artist at the height of his power…his technique is absolute, his expression restrained but always moving, always in the finest of taste…what the guitar should sound like…”
-American Record Guide

This internationally renowned guitarist—the acknowledged master of the instrument—has performed in the great concert halls around the world, from Royal Albert Hall in London to Berlin’s Philharmonie to Amsterdam’s Concertgebouw. He has appeared on television, from CBS Sunday Morning to a Lexus car commercial to a PBS bio-documentary, Manuel Barrueco: A Gift and a Life. Imagine then, the thrill of hearing him perform in the Virginia Art Festival’s intimate Robin Hixon Theater, where every note is crystal clear and every seat just steps from the stage. 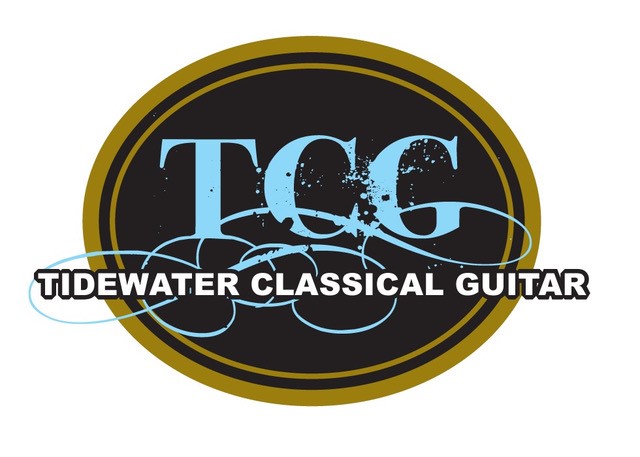