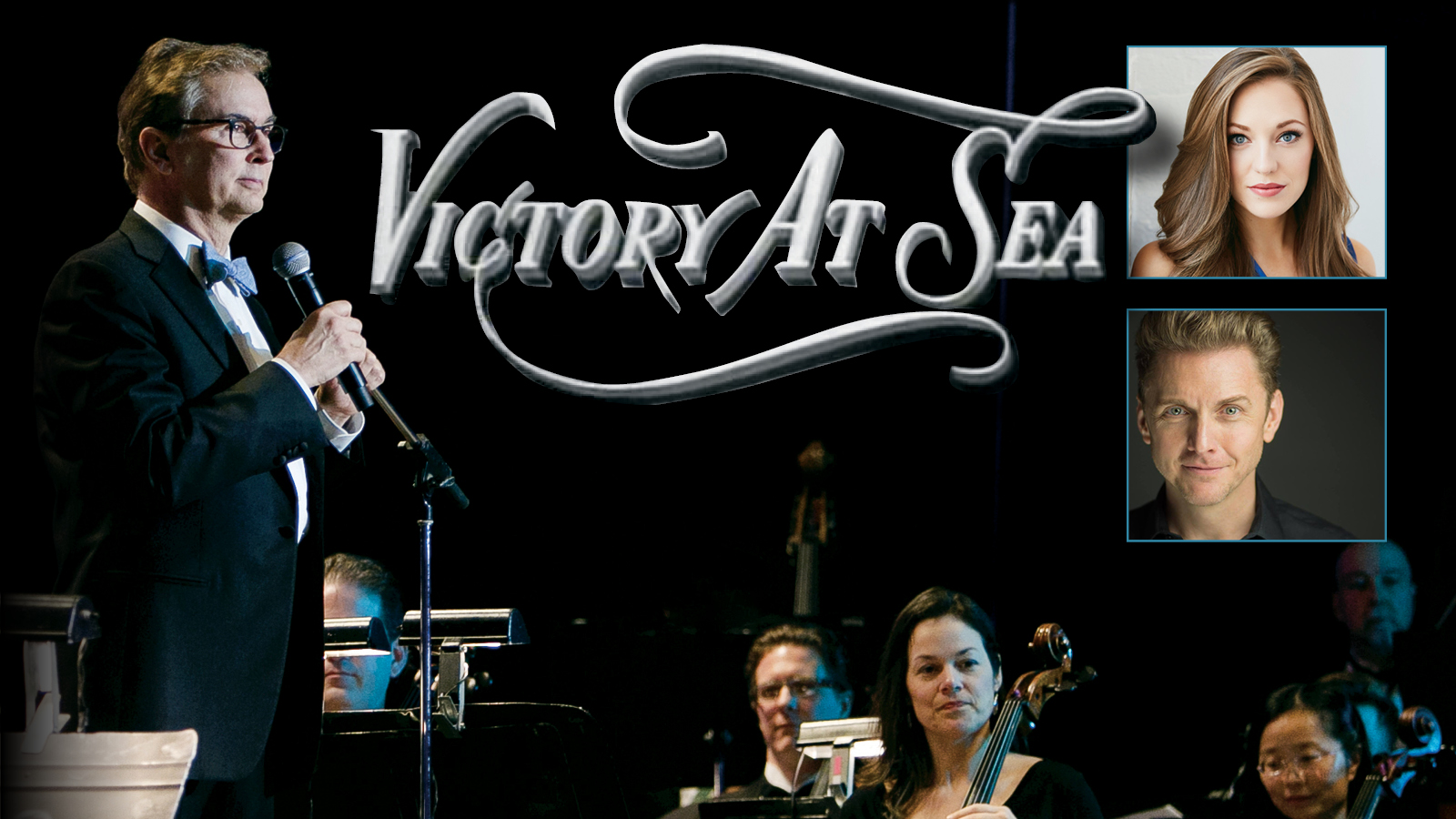 “Glorious. The onstage orchestra…under the expert guidance and ever-attentive ear of Rob Fisher, was a near-constant, ravishing presence. Fisher’s approach to the music was reverential—he lavished attention on the details of the score.”
-Opera News (review of Carnegie Hall’s Leonard Bernstein centenary celebration, April 2018)

Richard Rodgers’ thrilling score for the Emmy Award-winning 1952 NBC series Victory at Sea serves as the centerpiece of a spectacular concert featuring some of the most beloved music of the Greatest Generation. Acclaimed Broadway music director Rob Fisher has curated stirring selections from the Rodgers score, to be performed live as video from the famed NBC series is projected a large screen onstage—from actual film reel footage captured during World War II naval battles around the world to intimate behind-the-scenes encounters with the heroes who fought the war at home and at sea. The concert also features music from the 1940s and 1950s, penned by some of the most renowned composers of the Great American Songbook and the golden age of Broadway, showcasing some of Broadway’s most exciting singers. An unforgettable experience that blends soaring music with proud history—get your tickets now! 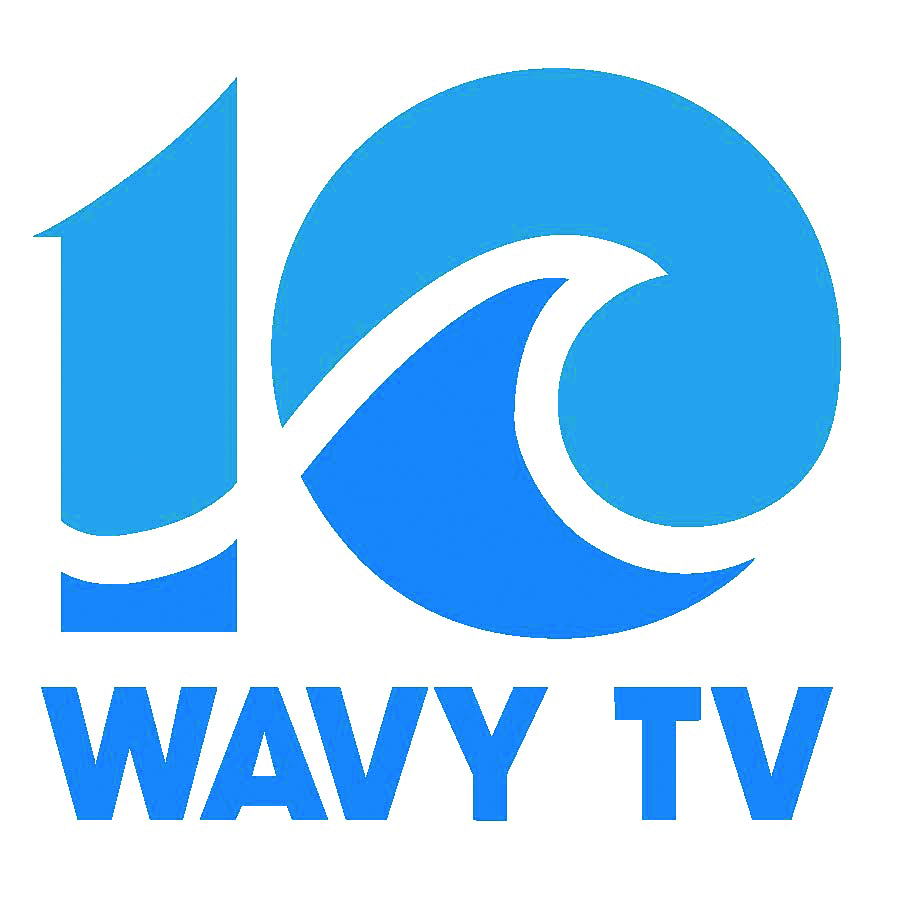 This program is funded in part by the citizens of Virginia Beach through a grant from the Virginia Beach Arts and Humanities Commission.
Continue Shopping