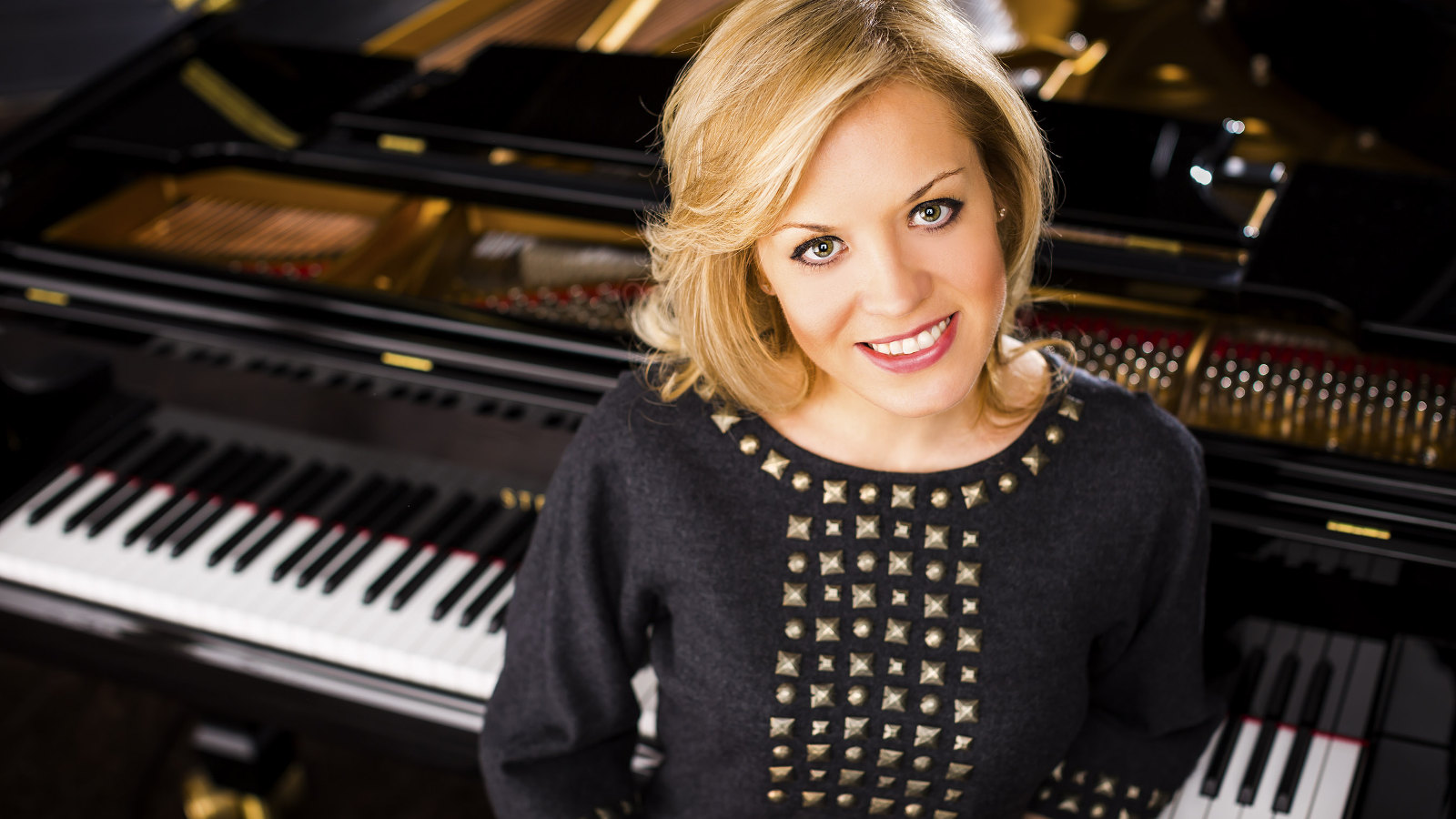 “Kern is an ideal interpreter. She brings to the music not only the Russian spirit, but a supreme technique both powerful and lyrical. Every chord, arpeggio and trill from her fingers exudes total confidence.”
-Albuquerque Journal

She commands the stage from the great concert halls, performing in recital and with renowned orchestras around the world—now Van Cliburn Gold Medalist Olga Kern performs for you in the Festival’s intimate Robin Hixon Theater. Last season, Olga Kern’s debut solo recital was one of the highlights of the season. This season, tickets for this event promise to be the hottest tickets in town, so order early!